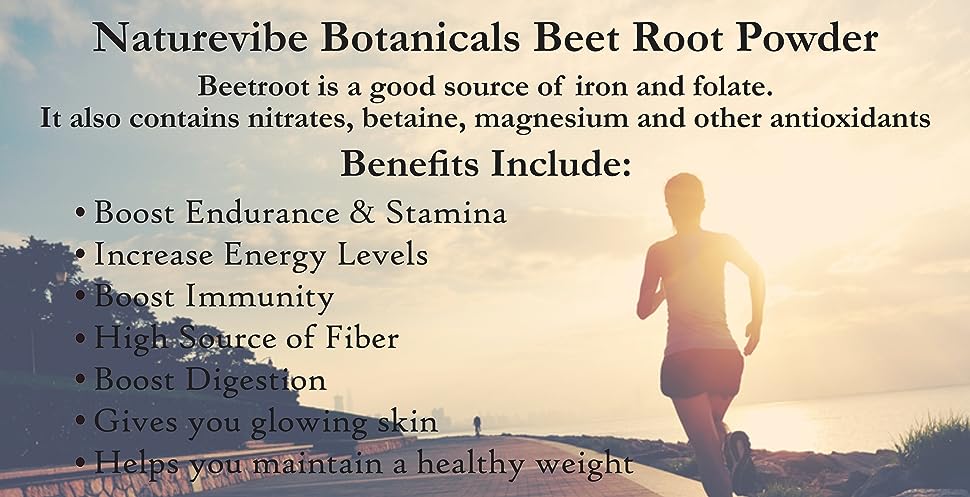 Beets or beetroots, as they are often called, belong to the Chenopodiaceae family. Beetroots are one of the varieties of the Beta vulgaris species. They are frequently added as an ingredient to salads, soups, and pickles and are also used as a natural coloring agent. Even though they are available throughout the year and can be eaten every day, they are still considered seasonal vegetables. Beet lovers think of the taste as earthy; however, there are several people who avoid these root vegetables. Beets are a valuable source of sucrose, which makes them a viable replacement for tropical sugar cane. They are frequently used to make refined sugar.

The history of beets stretches back to ancient times, and the earliest signs of their cultivation were approximately 4,000 years ago in the Mediterranean region. Beets are low in calories, with 1 cup (136g) of raw beetroot containing just 58 calories. However, beets have the highest sugar content of all vegetables and are relatively high in carbohydrates.

Beets are highly nutritious root vegetables that are a great source of vitamins and minerals, such as potassium, sodium, iron, folate, phosphorus, magnesium, calcium, vitamin C, and B vitamins such as thiamin, niacin, and riboflavin. Rich in antioxidants, beets get their deep color from the betalain pigment, which has potent anti-inflammatory properties. They are also abundant in phytochemical compounds such as anthocyanins, carotenoids, lutein/zeaxanthin, glycine, and betaine. They are a great source of dietary fiber, and are low in fat, cholesterol, and calories. Red beetroots have a significant amount of iron. (FDA Disclaimer: These statements have not been evaluated by the Food and Drug Administration. This product is not intended to diagnose, treat, cure, or prevent any disease).